Le RAID 5, as known as block-level striping with distributed parity, is a secure RAID system. It can work with a single drive failure. If more than one drive fail, the RAID system will stop working.

A minimum of 3 HDDs is required to create a RAID 5. Calculating a parity, the RAID 5 can work if one of the HDD is down.

To avoid having all the parities on the same HDD, the parity is written on a different HDD in a cyclic way.

The parity is a XOR (eXclusive OR) calculated on the data blocks. If a HDD fails, a block per line is missing. The missing block can then be calculated from the other blocks. This is a simple equation.

When replacing a failed HDD, the missing data is recreated, thanks to the other HDDs of the RAID 5.

The common RAID 5 failures are : 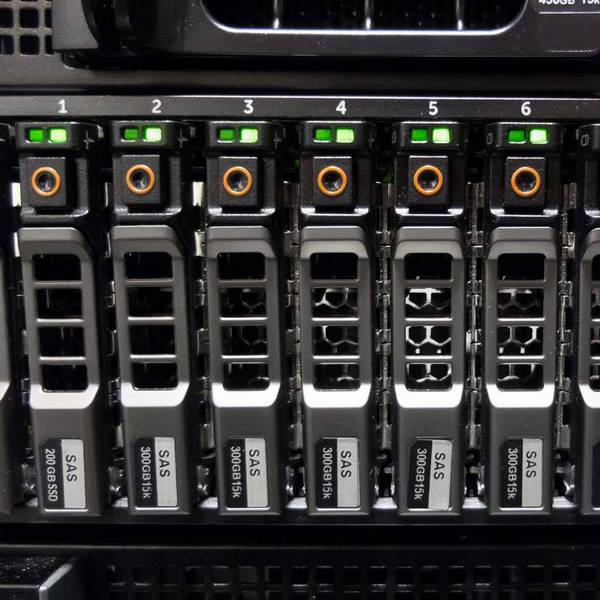 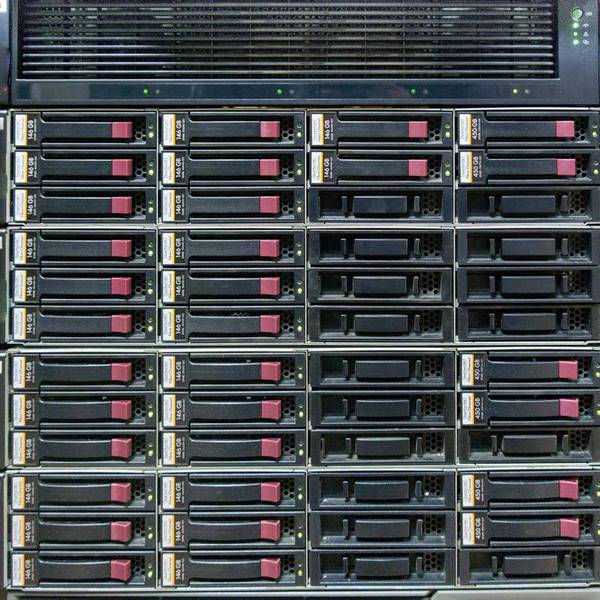